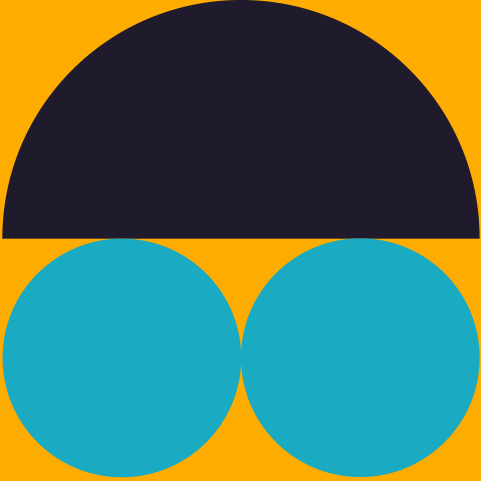 Events at The Capitol

Check out what’s happening at The Capitol!

The Capitol has two meeting room spaces that may be reserved. Both rooms have a max seating of 25 chairs each.

First time submitting a request? Learn how to use “Spaces” 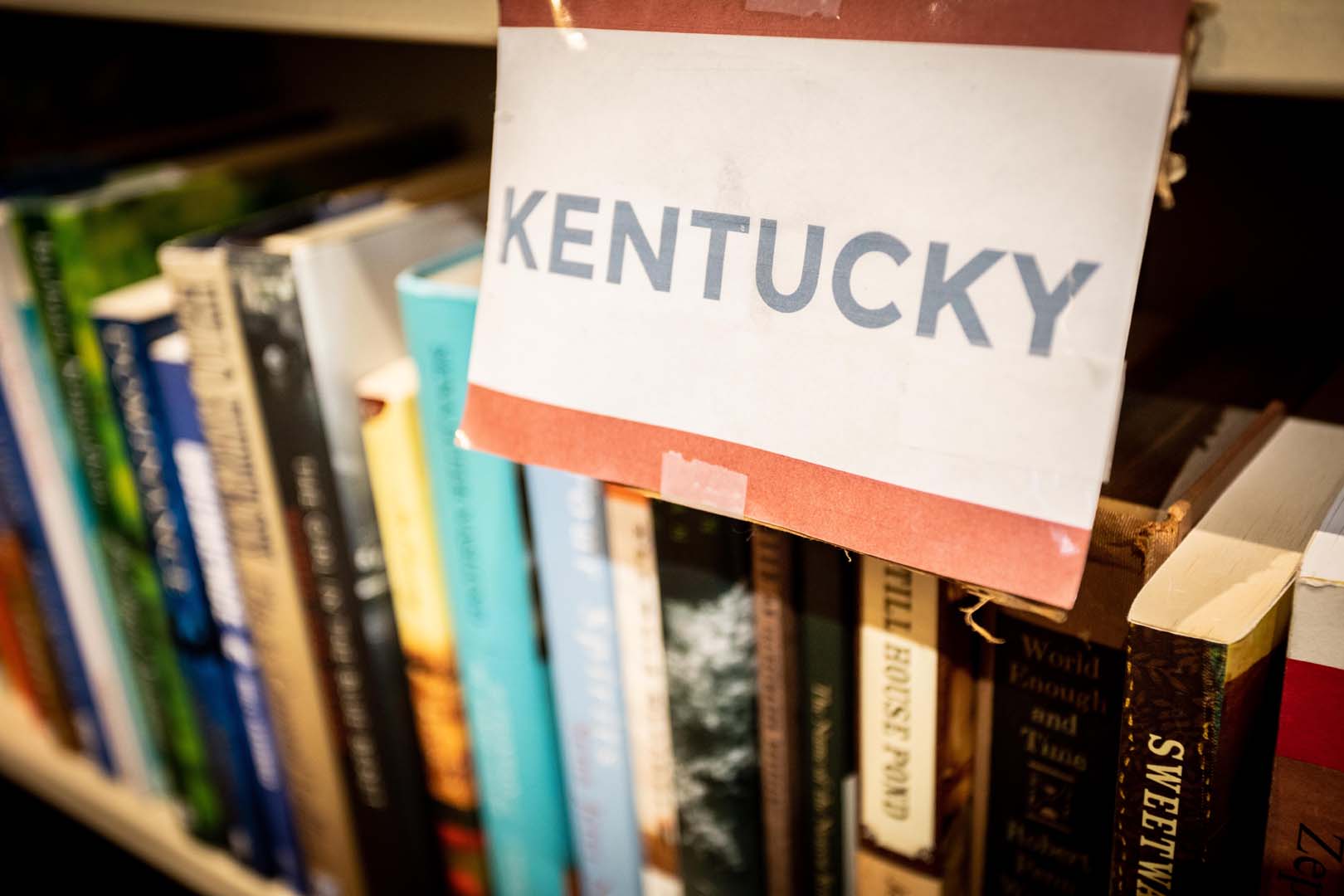 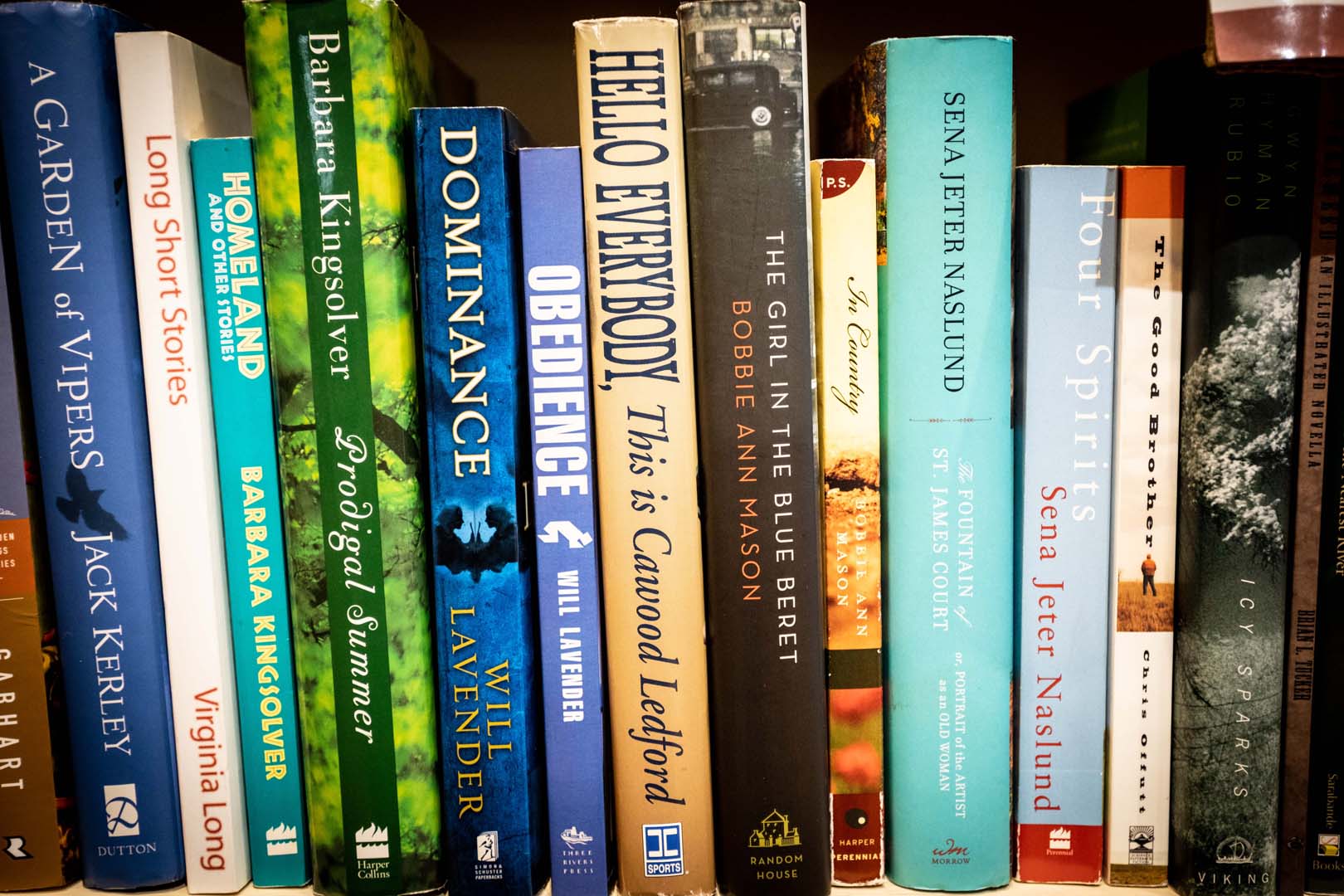 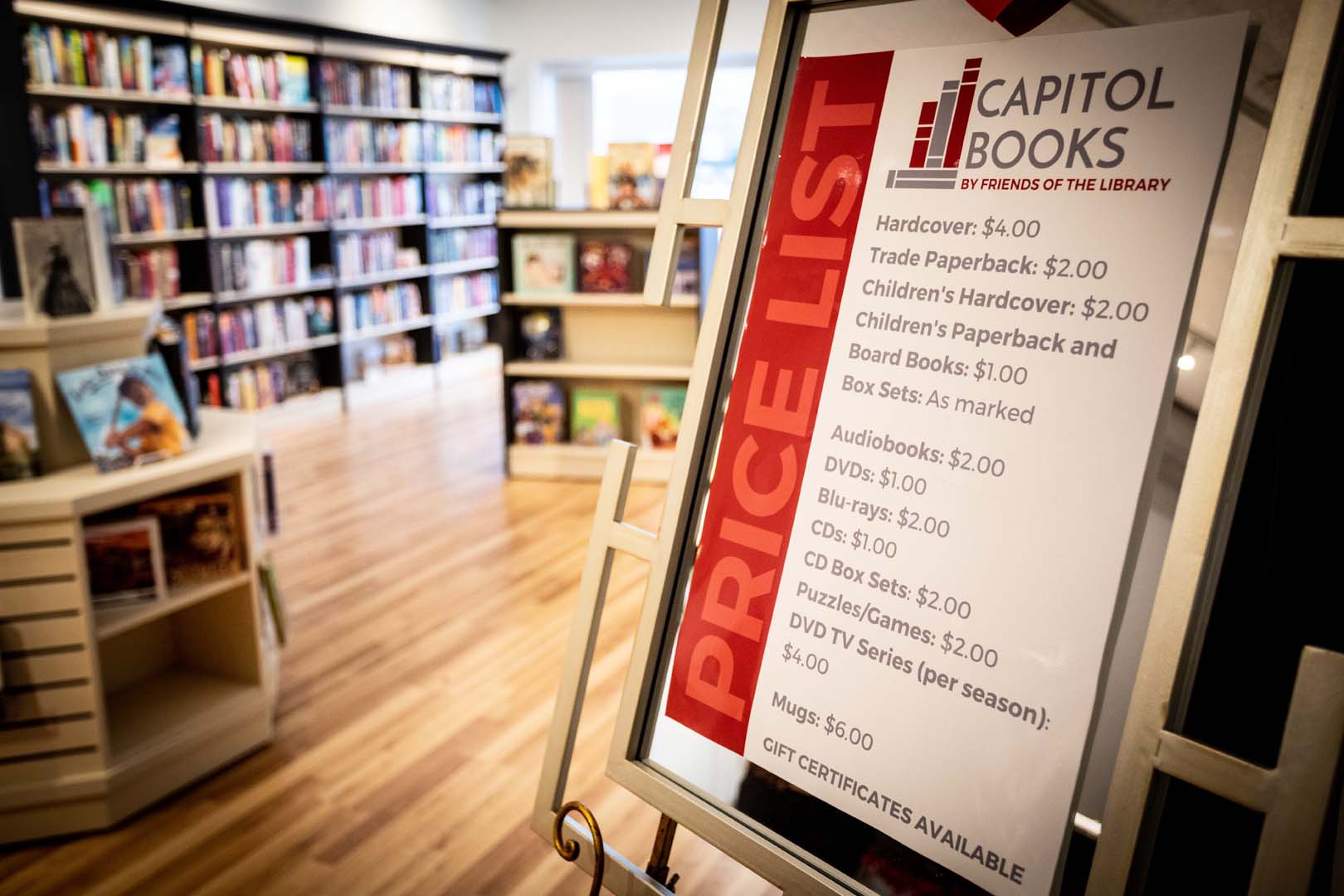 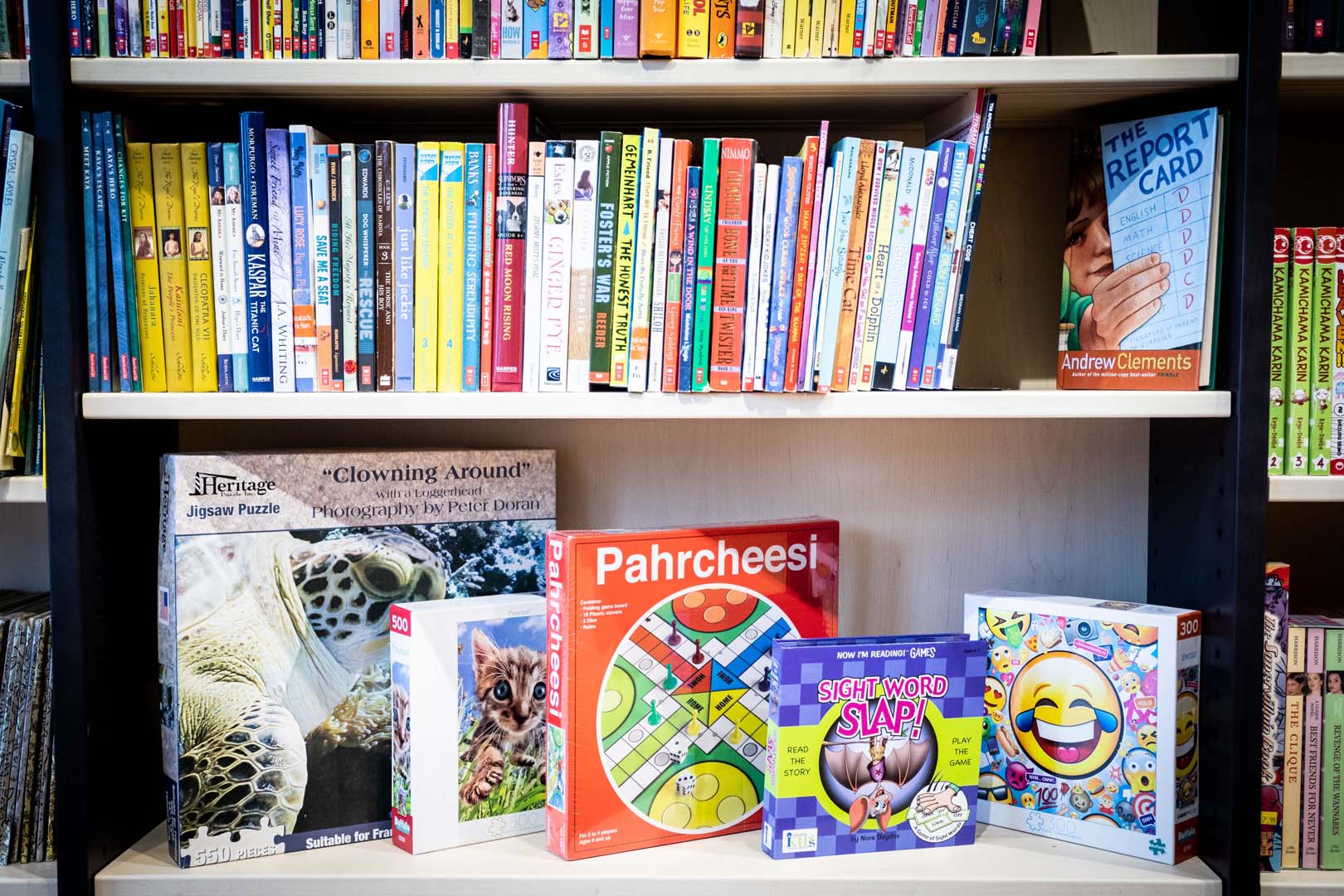 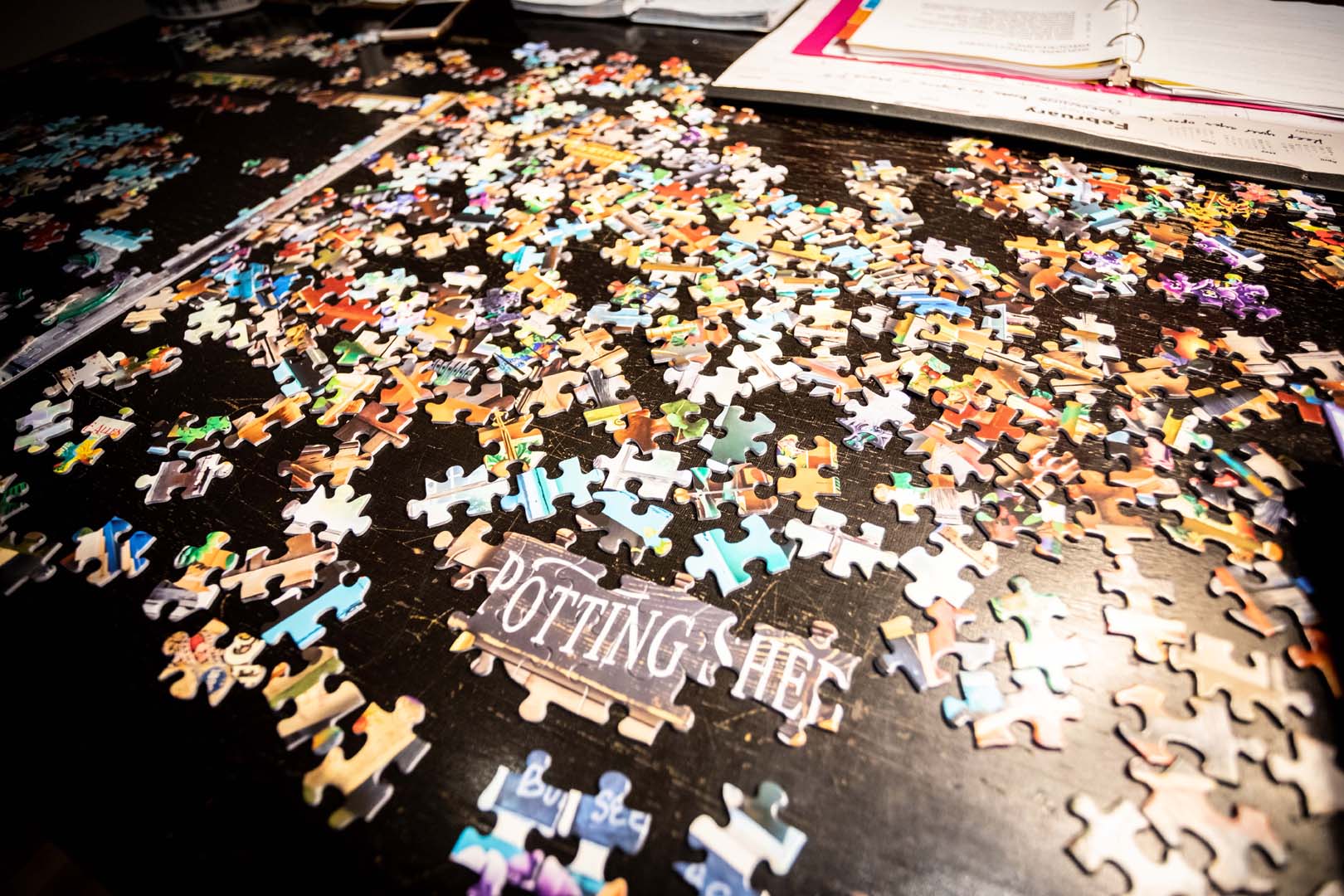 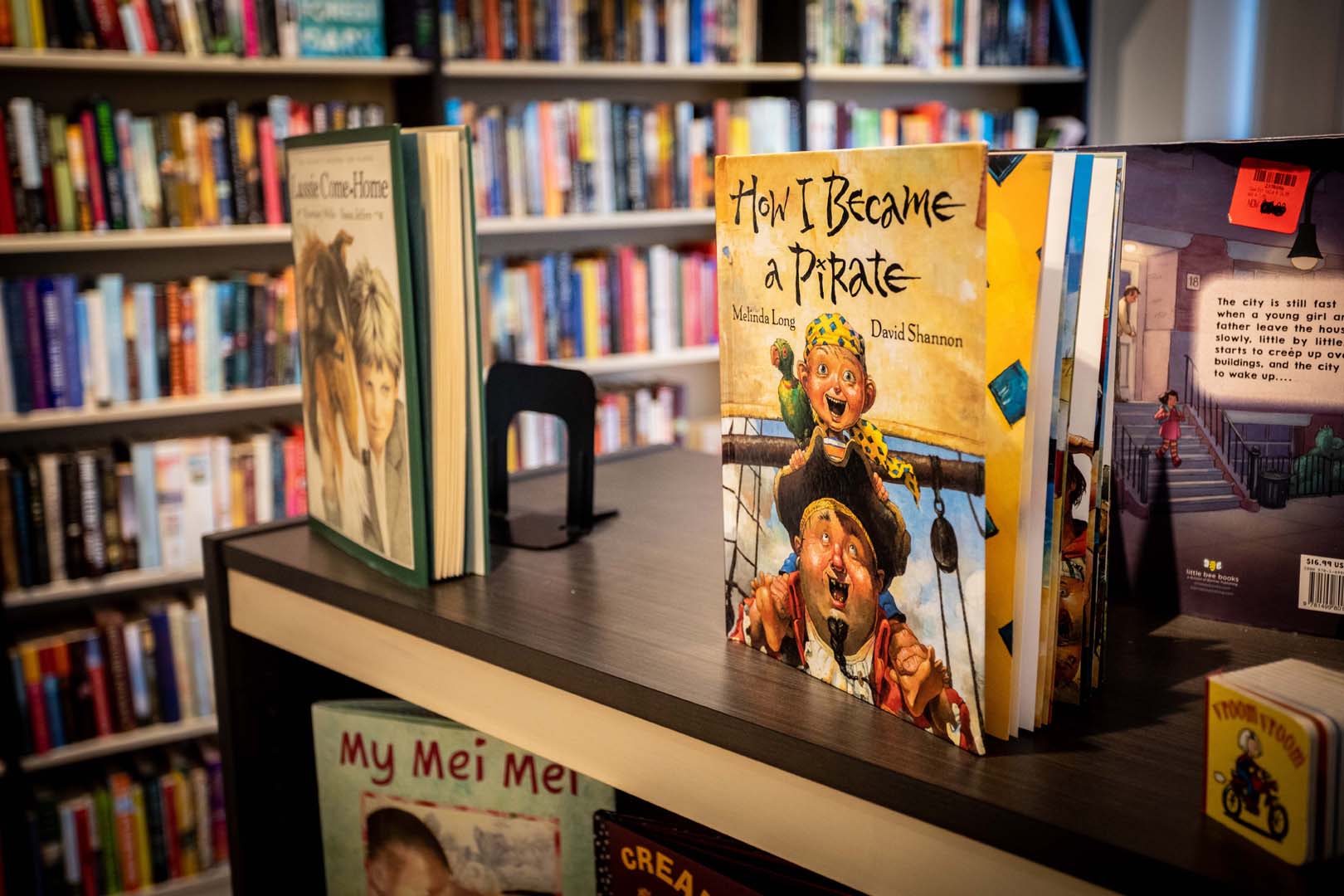 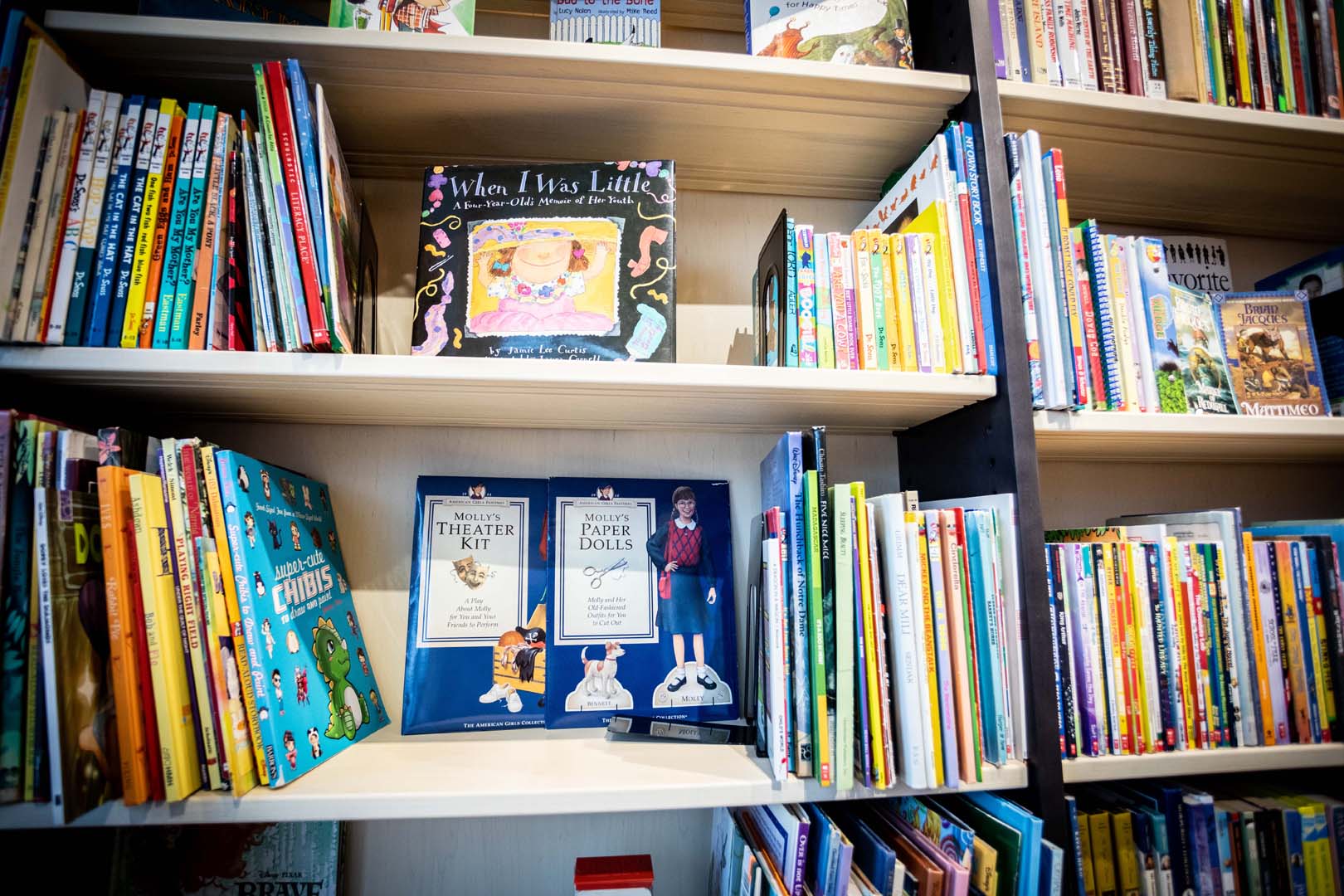 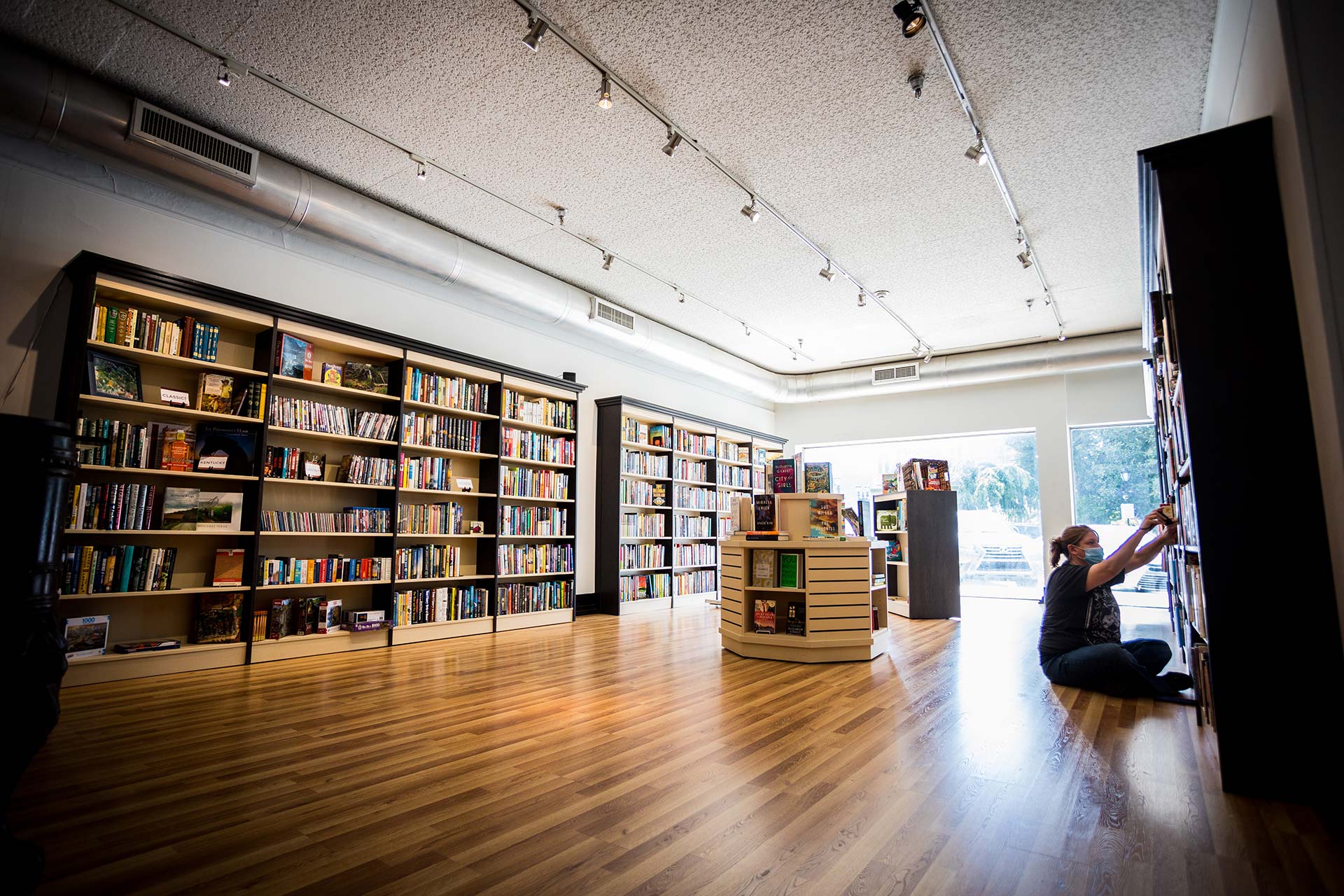 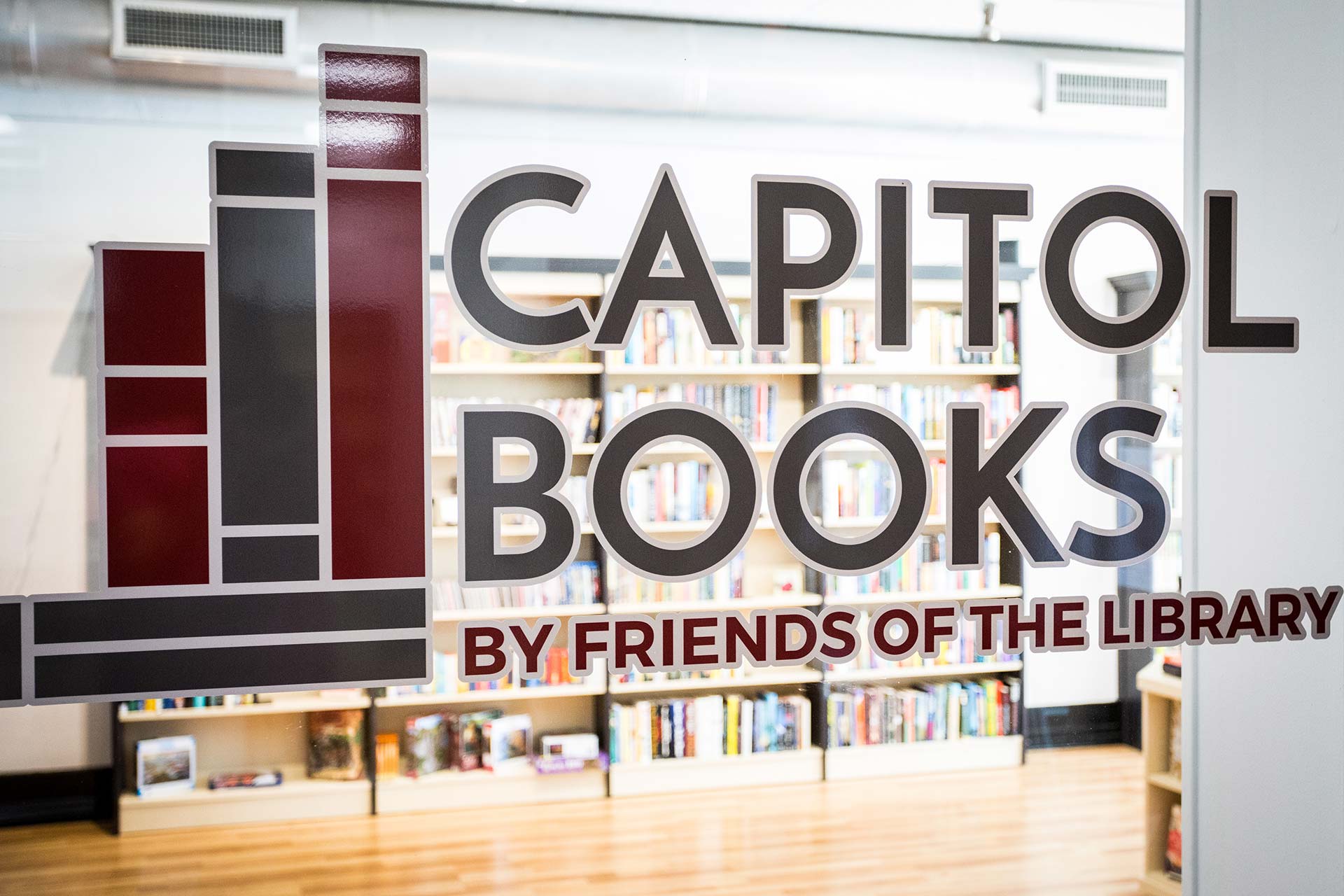 Capitol Books is a new addition to the historic Capitol Arts Center. The Friends of Warren County Library are excited to bring a used bookstore to the downtown family of businesses. Our regular hours will occur Monday-Friday from 10:00 a.m. – 4:00 p.m. and we’ll also be open for some special evening library events.

Events at the Capitol

The Capitol Arts Center has been an important part of the cultural fabric of Bowling Green for over 100 years. Begun as a vaudeville house in the late 1890’s, then was renamed the Columbia Theatre and finally was redesigned as a movie house in the mid-1930’s renamed the Capitol Theatre which presented movies for more than three decades before closing in 1967.

After remaining vacant for more than 10 years, the building was purchased in 1977 by a visionary group of citizens formerly known as the Bowling Green-Warren County Arts Commission. Following a $1.3 million renovation, the Capitol Arts Center opened its doors to the community in September 1981 and was managed by the Capitol Arts Alliance for 30 years.